Who we are…
The Triple Crown & Crown Jewel of DanceSport Championships is a series of three week long competitive ballroom dancing conventions produced by Dance of Art inc of which Terry Cavanaugh & Ron Morton are the Owners.

The South Open DanceSport Championships
(The First ‘Jewel’ of the Triple Crown Series) was being held at The Beau Rivage Resort & Casino on the Mississippi Gulf Coast in Biloxi until hurricane Katrina. It varies locations within the Southeast. Prior hosting cities/venues include The Westin Resort in Hilton Head Island, SC, The Peabody Hotel in Orlando, FL, The Pier 66 in Fort Lauderdale, FL, and the Ritz – Carlton – Grande Lakes in Orlando. We are currently at the Renaissance Orlando Hotel At SeaWorld in Orlando, FL.

The Florida State DanceSport Championships
The Final ‘Jewel’ of the Triple Crown Series has been for the last 16 years, held at The Ritz Carlton in Sarasota, FL. This convention, has a long tradition of being held at 5-Star, 5-Diamond resorts. The Florida State Dancesport Championships are the first and longest lasting circuit in the United States. 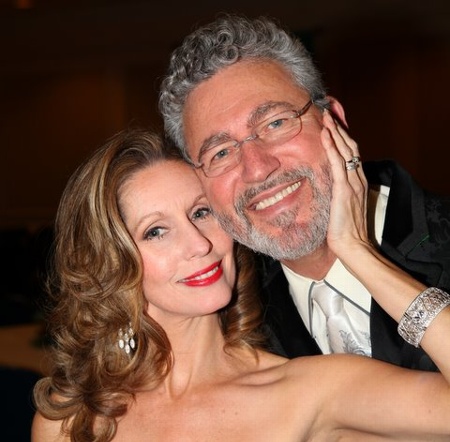 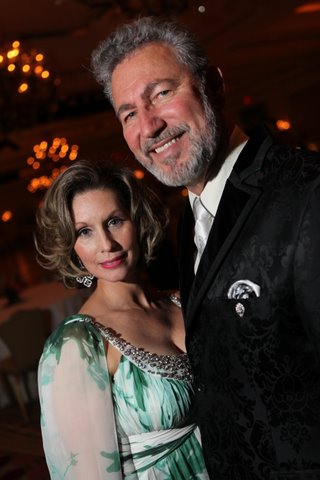 From Dianne & I, "If you don’t set a baseline standard for what you’ll accept in life, you’ll find it’s easy to slip into behaviors and attitudes or a quality of life that’s far below what you deserve."